One of Melbourne’s prime sporting events, the ‘Australian Open’ is closing on a great two weeks of tennis with their finals. Stars like Rafael Nadal, Roger Federer, Serena Williams and Li Na battled on the courts, and their fans are constantly connecting with them and amongst each other via social media, especially with the help of Twitter and the official hashtag #AusOpen.

Here’s Reactive’s Australian Open Social Shack, which is all about bringing fans and players together through social media. Check out Twitter’s global blog post on the project here. 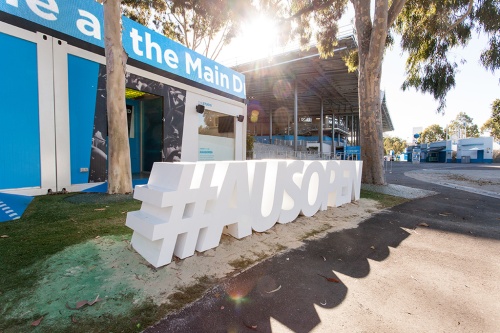 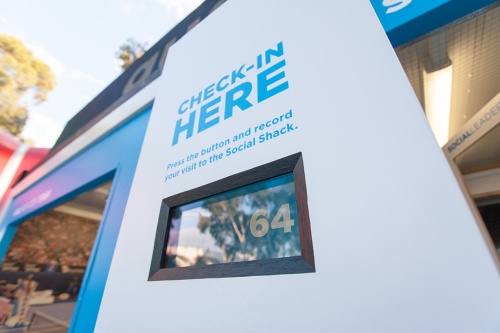 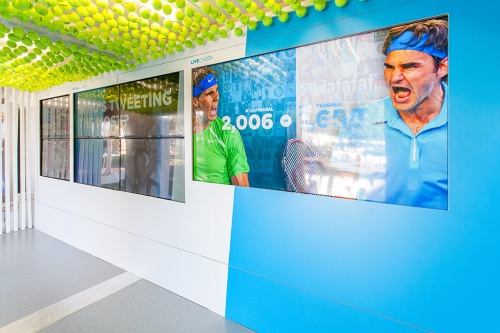 Below outlines each of the concepts displayed across the screens:

Social Cheer – This idea uses live data from IBM to display graphical social ‘cheer’ throughout a match. Player vs. player would be set up for live matches and based on the social chatter for each player the graph would grow or decline. The intelligence of IBM’s data was also used by pulling through content on fastest serves, longest rally and other stats.

Social Leaderboard – This application uses multi-screen takeovers and runs through a series of leader boards based on players social media accounts.  Tracking the most followed players, who tweets and instagrams the most.

Player Profiles – Fans can see an animated feed of players which displayed all their social media accounts.

KIA’s Greatest Fan – Built upon the user journey through the Social Shack, the first two screen are displaying a feed of photos taken in the KIA media booth. Once having their photo taken the fans would move through to the Social Shack where they could view their photo on the big screen and then engage with the above  concepts.

Lastly, a giant check-in button helps track the number of visitors to the Social Shack. An iPad app  ticked over every time its button was pressed. The 3D #AUSOPEN sign, commissioned by Tennis Australia, sits out the front of the Social Shack and is a perfect and very popular photo opportunity.